Dad had a stroke in 1979, when he was 62 years old.  He recovered enough to walk and later, even drive again… but his speech was greatly affected.  After being a Pastor for nearly 40 years, he had to retire.  Through months of speech therapy, he was able to learn to talk again, but it was never the same.

We accepted him “where he was” and enjoyed many more years with him and Mom.  As he aged into his 80’s, it became more difficult for him to think of the right words to say.  It was frustrating for him.  His spontaneous communication was mainly with family and some of the nursing staff who became so special in his later years; but Dad always had a smile.

While still living in their home, (1979-1998) prior to moving to a retirement/assisted living apartment, we learned about a special secret.. (a secret place so to speak), and you will discover it as you read on.  Our Dad went to Heaven at age 90.  At his Memorial Service (November 2008), which was led by my brother Randy, my other brother asked me to read the following, which I want to share with you in memory of our Dad on Father’s Day.

“When I was little, I could feel the love, strength and protection from my Dad.  He carried me on his shoulders, held my hand, and tied my shoes.  He took care of business when three older bullies were acting tough on me (P.S. the bullies weren’t too smart, they were doing their thing right outside Dad’s church office).

After his stroke, one might think that his follow through would not be as good.  But it was.  He prayed for his family, friends and those who didn’t know Christ.  He always had a special spot for himself and God – a quiet place.  (My note:  It was in a back area of the basement in their home).   Even when he thought no one was watching, as he prayed and read the Bible, sometimes they were; and I was. 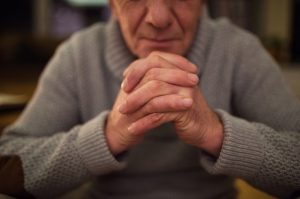 No matter how old Dad was, whether before or after his stroke, he followed through.  Dad followed through even on the day he went to Heaven.  Looking at me he pointed to his eye, then he touched his heart, and then he pointed at me:      I – Love – You!     Dad, thanks for following through, Rod.”

“Fly, Butterfly………Fly” In Memory of Mom 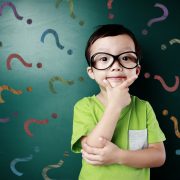 Ten Things to Ask Before Hiring a Home Care Agency 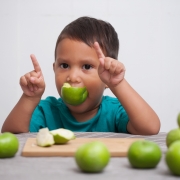 Holiday Time is Coming….. Check out some “Bite-sized” Advice

Holiday Time is Here……Check out some “Bite-sized” Advice

“Fly, Butterfly………Fly” In Memory of Mom

Reduce the Stress of Future Urgency!
Scroll to top